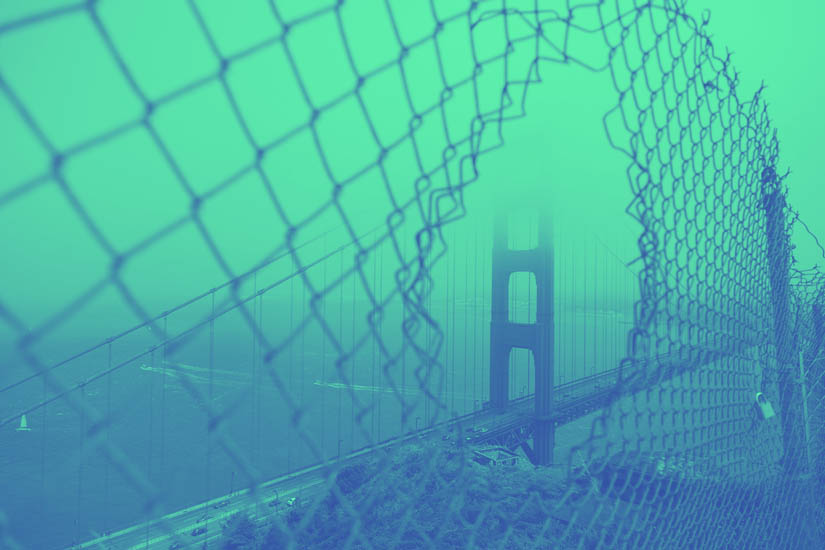 Why Grooveshark failed
Stephen Witt, The Verge
Josh Greenberg „had violated the tenets of intellectual property law, of course, but there was precedent for that. Nullsoft’s Justin Frankel had coded Winamp without licensing the underlying mp3 technology; YouTube’s Steve Chen and Chad Hurley had looked the other way as users had uploaded thousands of infringing videos; Napster’s Shawn Fanning had acted as if the entire concept of copyright was obsolete.“

The meteoric rise and slow decline of Neopets
Olivia Coy, The Kernel
„Within hours, chaos reigned.“

iTunes is the definition of cruft and technical debt
Marco Ament
„As much as I use, rely on, and mostly like Apple’s products, we all know that there are some toxic hellstews that are best avoided.“

Syd Mead, the Artist Who Illustrates the Future
Patrick Sisson, Curbed
„His film work alone, which includes Blade Runner, Aliens and TRON, gave a generation a glimpse into what technology and design may have in store.“

The reason every meme uses that one font
Phil Edwards, Vox
Eine Schrift von 1965, wie gemacht für das Internet: „Existing on millions of computers and standardized across the web, Impact was primed to become the de facto font of the meme.“

Tumblr GIFs of Japanese Life
Caroline Meathrel-Mack, Design Made in Japan
„For those nostalgic for the sights and smells of Japan, or even those who just plain love GIFs, is the site 1041uuu.tumblr.com.“

Thirteen Months of Working, Eating, and Sleeping at the Googleplex
Joel Stein, Bloomberg Business
„Sure, there were challenges. It turns out that RVs aren’t very insulated against cold and rain, the way most homes are.“

Receiving Weather Satellite Images With An £8 Dongle
Matt Gray
„You can get weather satellite images directly from the satellite when they pass overhead.“

This Girl’s Selfies Will Make Your Selfie Stick Look Like Just A Stick
Mackenzie Kruvant, BuzzFeed
„Furby 4, a DJI Phantom 3 drone, has become a loyal companion in her travels. It makes your selfie stick look like the technology equivalent of a car phone.“